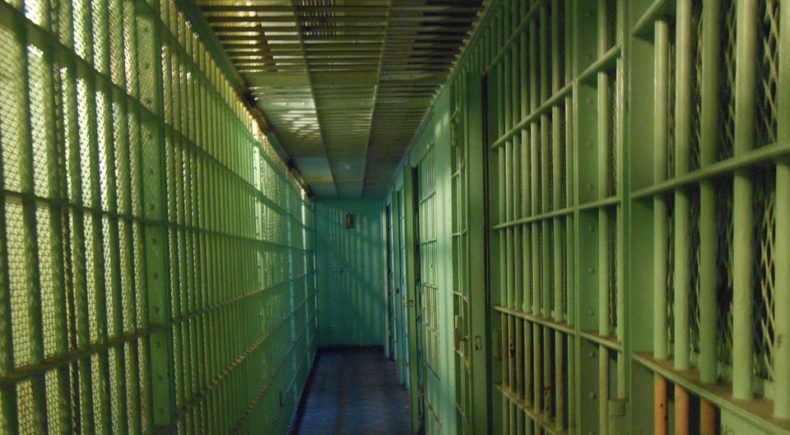 A 13-year-old boy has spent the night in a jail cell with adults after being charged endangering transport. It’s wasn’t until lawyers asked for the boy’s case to be before a Community Magistrate, that he was released from custody. Police can’t not hold minors in jail unless the charge has a 14 year sentence.

A television ad campaign has gone viral. The campaign entitled “If it’s not gay, it’s not gay” was posted by Rainbow Youth, an organisation who support LGBTQ youth. The ad takes aim at using the word “gay” in a degrading matter.

Meanwhile, New Zealand’s “Destiny Church” may have it’s charities de-registered after failing to provide annual tax returns. The church is known to target low-social-economic communities who desire ‘purpose’ and ask them for money.

Finally, the special votes for New Zealand’s special votes have been counted for their general election.”It’s not going to make a massive difference in the negotiations going on right” explains Pearl Little. The country still doesn’t have the election results from their hung parliament . New Zealander’s will know who their government will be this Thursday the 12th of October when Winston Peters, from New Zealand First party, makes his decision.