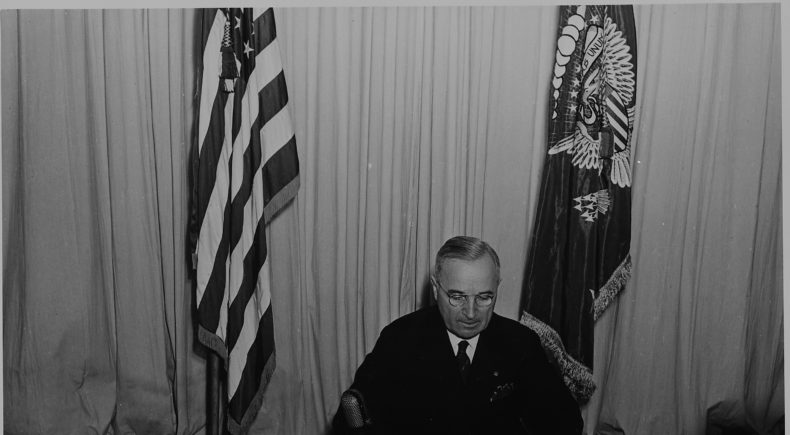 On this day in 1947, US president, Harry S Truman held the first ever televised presidential address from the White House, he asked citizens not to eat meat on Tuesdays after food being in high demand after the war.

In 1989, the Dalai Lama was awarded the Nobel Peace Prize.

Meanwhile, in 1993 the Beatles released their greatest hits CD’s.