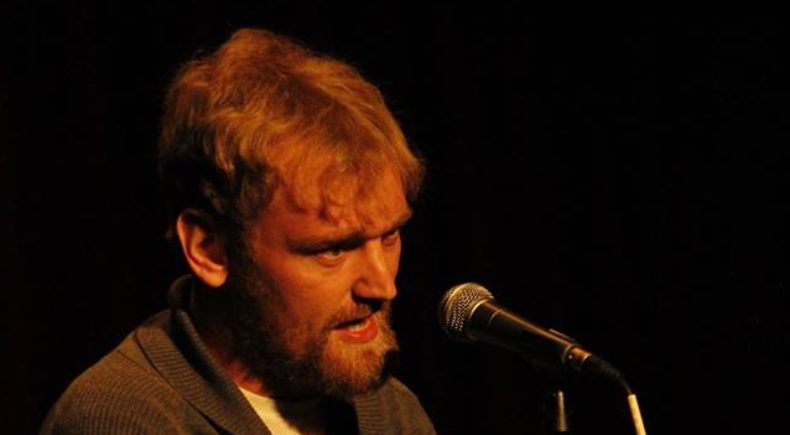 We have all heard of the famous poets; Robert Frost, Emily Dickinson, Walt Whitman, and William Shakespeare, but now, it seems we have another name soon to join the list and his name is Andrew Drake.

Over the weekend, Andrew won the South Australian Poetry Slam, and now, he is to compete nationally.

He joins Breakfast’s Tom and Morgan to talk about the competition and his preparations for the upcoming national title’s competition.