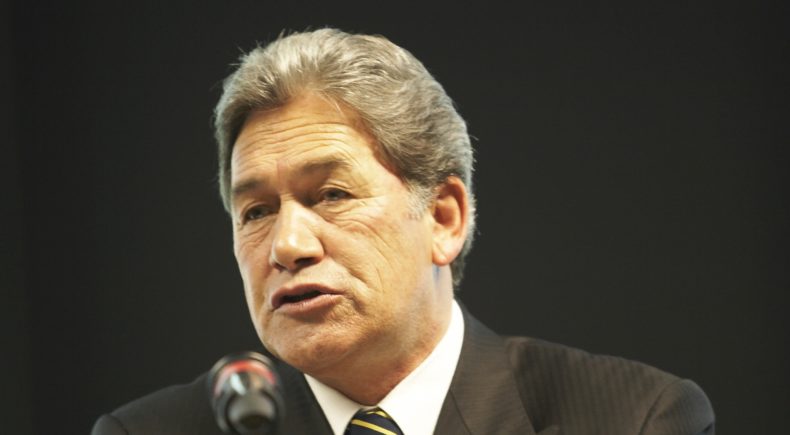 Over the weekend, New Zealand held their general election. The results have shown a hung parliament, with the power of balance in the hands of Winston Peters from the New Zealand First party. Both the Nationals and Labour will be beginning negotiations with NZ First to gain power, “It’s just going to be down to who gives them the best deal“.

Meanwhile, the Maori Party have failed to return to Parliament over the weekend, with all their seats going to the Labour party. “This is one of the saddest outcomes of the election” explains Mack Smith.

Also, Chloe Swarbrick, is set to be the youngest MP in 42 years. The Greens party have been capitalising on the younger vote and 23-year-old Swarbrick is proof of that.