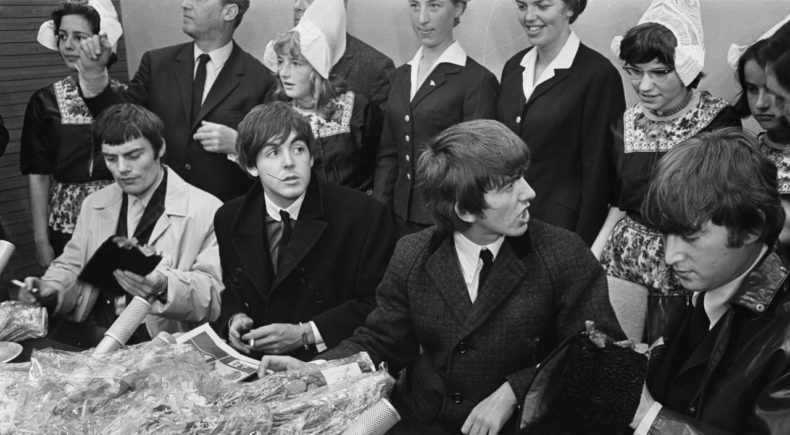 On this day in 1792, the Legislative Assembly in France voted to abolish their monarchy and establish the First Republic!

Meanwhile, in 1985 George Clooney made his first appearance on “The Facts of Life”.

And finally, The Beatles played a show in Liverpool, that only cost 3 shillings – Bargain!