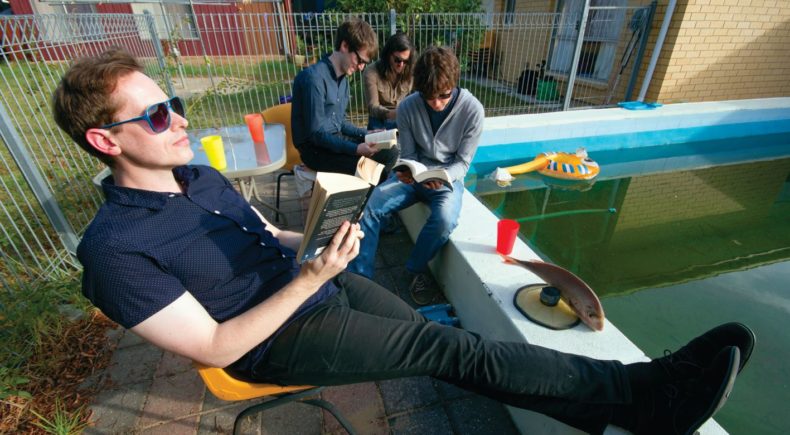 “I had a moment when I’d had a bad week, and I felt like a lot of things were at me and people were asking a lot of me, and that’s normal. But, when that happens to a songwriter you’re gonna end up in a song. You can’t annoy a songwriter without being in a verse.”

Matt, the front man from Ghyti joined Jennie Lenman in studio to discuss the band’s upcoming EP, it’s influences and the themes the band is dealing with.

They also discuss their upcoming performances this weekend on Saturday 16 September at the Exeter 2017 and at Semaphore Music Festival.