Retelling The Phantom for a New Generation 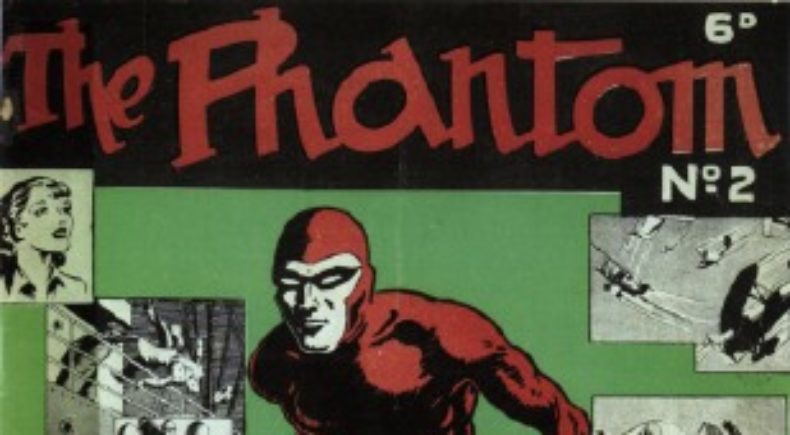 You might be familiar with The Phantom who has been gracing the back pages of our newspapers for more than 60 years. Well, his character is being refreshed as Kid Phantom: a new comic series for a younger generation.

“The Phantom represents a bygone era of simplicity in pulpy storytelling … Right now we tend to be focused on superheroes who are empowered by technology, whether it’s Iron Man or Batman, it’s typically very rich men buying their way into forms power where the Phantom is almost the opposite of that.”

You can read Anthony’s review of Kid Phantom #1 here.