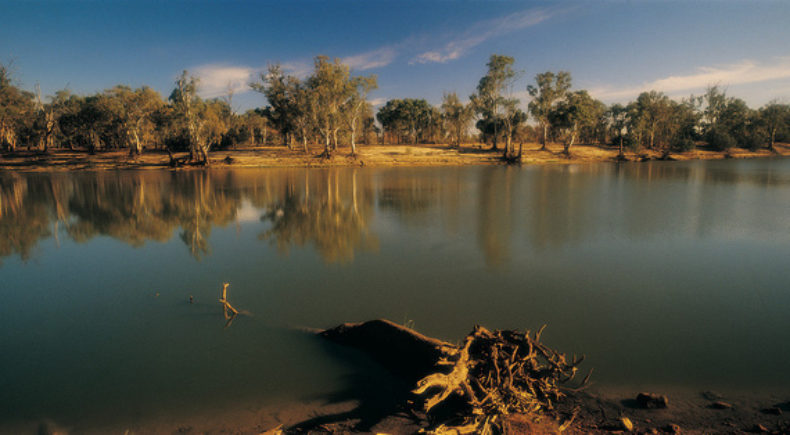 Conservation SA has a lot lined up including the Healthy Rivers Roadshow, which is coming to the Walkerville Town Hall on the 22nd of September, and nominations for the 2017 environment awards are now open!

Craig Wilkins joined Jennie and Ian in the studio to chat about winners past and present and to give us a run down of how the Healthy Rivers Roadshow is going so far.

If you know someone who’s been making the extra effort for the environment, you can nominate them here for one of the 2017 awards.