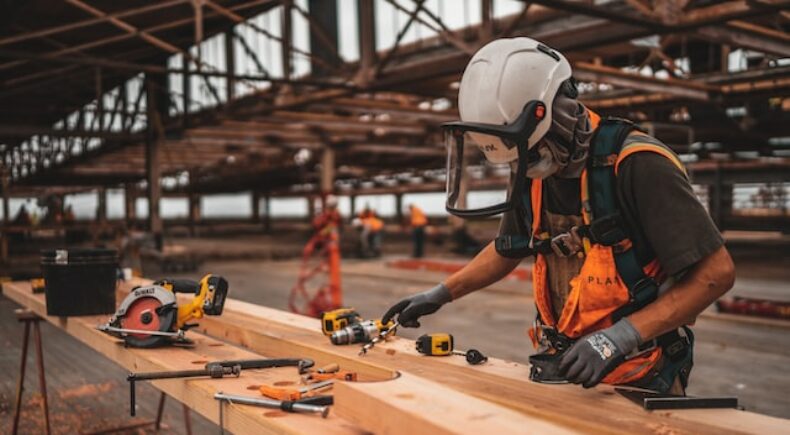 One of the government’s major promises from the election was to get wages moving. This has culminated in the Industrial Relations Bill, which since its inception has been pushed with urgency, and promised to be passed by the end of the year.

After much negotiation this has happened, so what impact could this bill have on workers, and what did it take to see this mega bill passed?

Image by Jeriden Villegas on Unsplash