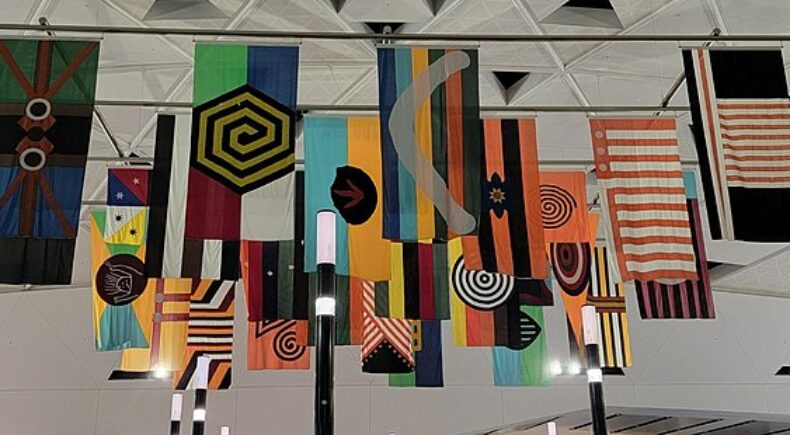 A historic case has just been won in Queensland by a First Nations’ fronted group of young people called Youth Verdict.

The group won a case against the development Clive Palmer-owned Galilee Basin coal project and could be a significant win in seeing the slowing or stopping of coal projects in the state.