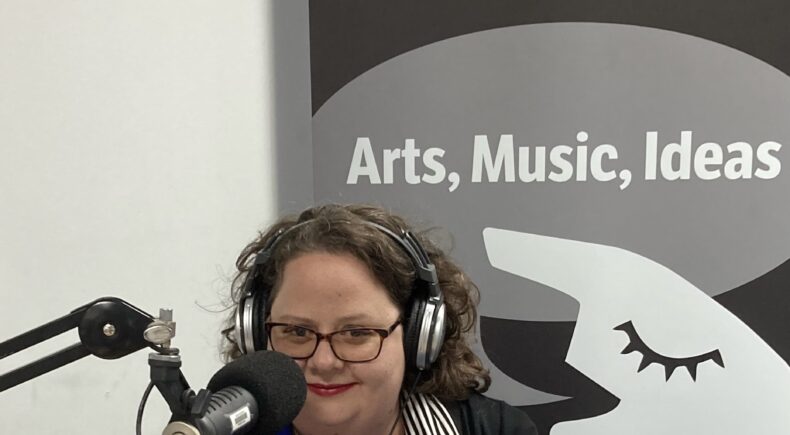 Adelaide singer songwriter Fleur Green was admitted to Elder Conservatorium as a pianist at age 13, and spent 15 years as a session and performance percussionist with Adelaide Symphony Orchestra, but in recent times has been experimenting with the singer-songwriter genre. She released her debut album ‘When The Tide Rushes In’ in 2017. Since then she has written and recorded  a rock opera she is hoping to stage in the near future, and has just recorded a solo album from which two singles have been released.

‘Letters To Loved One’ paints the pine of blossoming friendship. ‘Caught’ talks about treating homeless people with dignity.

There is also a Christmas single. ‘True Christmas’ is not some mindless Christmas jingle – it talks about what Christmas can really be like for some people – that some people face difficult issues at Christmas. And a reminder of what’s really important; family, community and love.

Fleur clearly likes to raise some social issues with her songs.

Her rock opera ‘The Desert Plea’ tells the story of Alice – a young woman who finds escape through creativity within the SA desert landscape and its unique flora and fauna, exploring themes of mental health, the climate crisis, and dreams of dusty deserts and salty seas.

Photo taken with the consent of Fleur Green and used with permission from Xuequian Zhang.