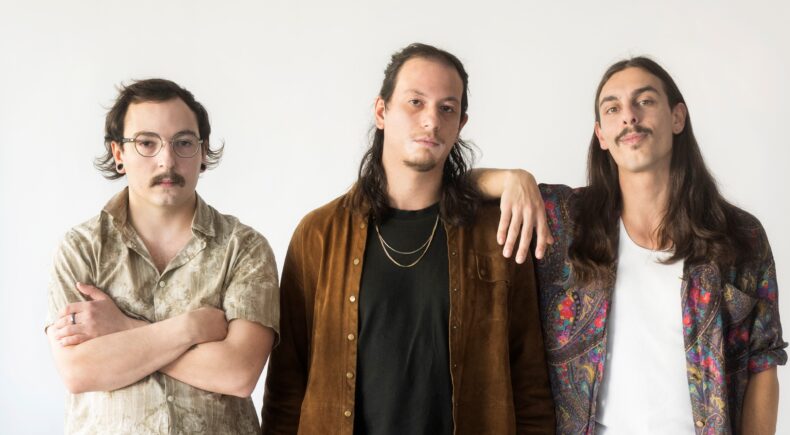 Adelaide psych rock group Somnium, put out their sophomore album To Be Is To Be Perceived just this last Friday.

The album is an exploratory, trance inducing genre traversing experience.

It’s out now in physical form and the band have just announced their album launch show next month at Jack and Jills Basement Bar.

Drummer from the band Anthony joins Breakfast host Tom Mann to discuss the stories behind the album and his feelings towards its release.