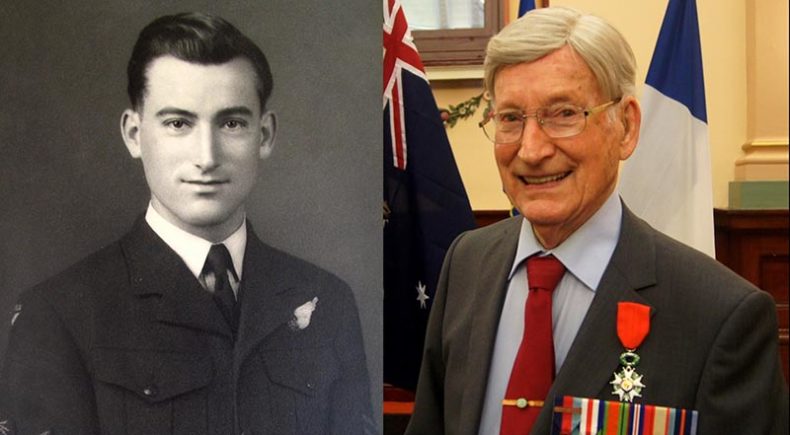 In 2019 we recognised the 98th Anniversary of the formation of the RAAF with Fiona White interviewing one of the very few remaining Australian World War Two Bomber Command Veterans at that time, Doug Leak.   Born in South Australia at the beginning of the Great Depression,  Doug joined the RAAF during WW2, flying in Bomber Command operational missions that contributed to restricting the German war effort, and  materially supporting  the eventual liberation of France.

A fascinating trip down memory lane with Doug and Fiona!