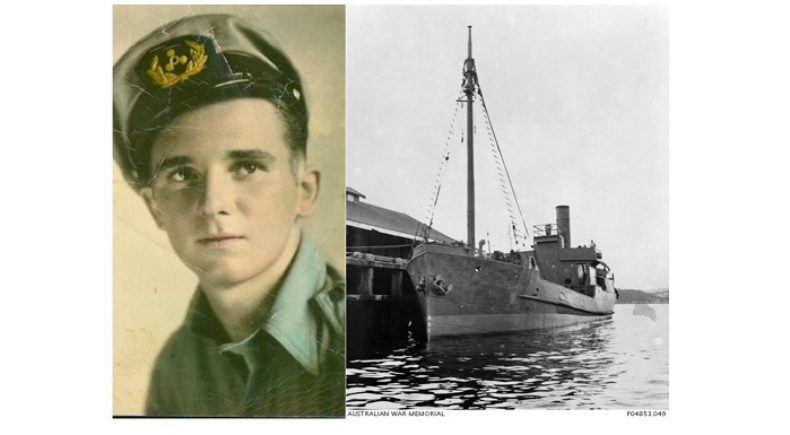 Peter Cundall, Secretary of the Nautical Association of Australia,  provides some information on what happened after the war to some of the ships John Bird, Peter Lucas and other Aussies sailed on during their service in WW2.

He also gives some very interesting general information about wartime civilian ships and the men who served on them.

Ships contained in this talk from Peter Cundall:

One of the ships that Len sailed on was the SS Bopple (S-147), a steam ship of the Small Ships Section, United States Army Services of Supply, Southwest Pacific Area (USA SOS SWPA), docked at an unidentified wharf during WW2, probably in Sydney.