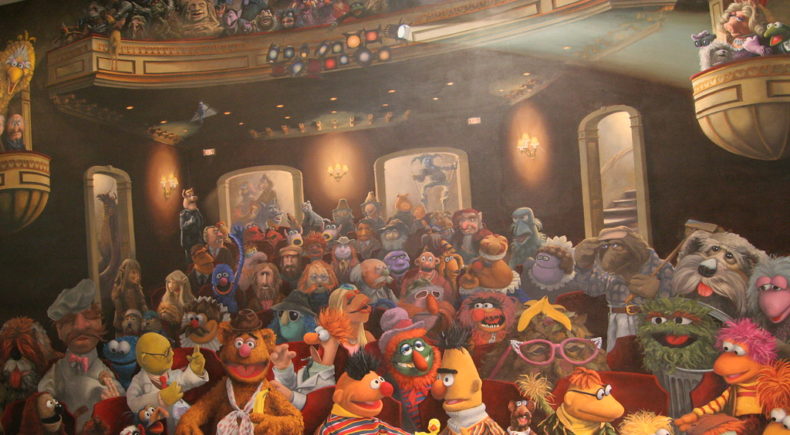 Muppets Now is a comedy television series produced by The Muppets Studio to be released today on Disney+.

Directed by Kirk Thatcher, the series is an improvised situation comedy based on The Muppets franchise.

Screens Reviewer and Muppets Expert, Aimee Knight, speaks with Breakfast’s Zoe Kounadis about her thoughts on the series.