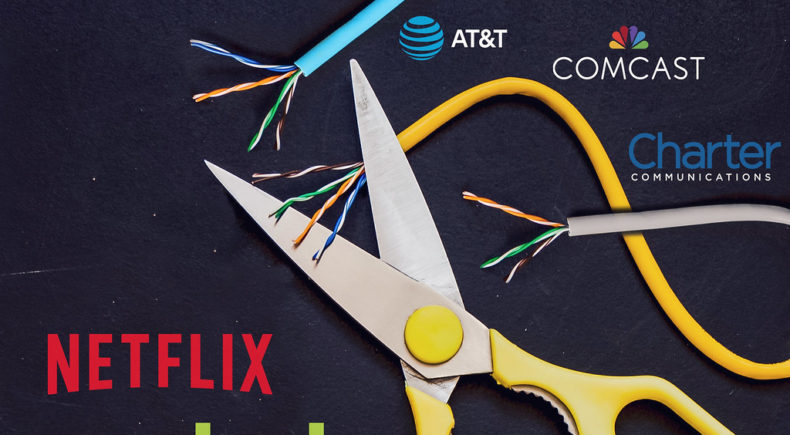 The Australian comedy series Summer Heights High, Jonah from Tonga and other shows have been removed from Netflix for featuring problematic racial depictions of black and brownface characters.

Rampant criticism from around the globe has led to removal of other series from streaming networks, globally. Little Britain, COPS and Live PD are among the series removed from their respective networks.

Dr Lauren Rosewarne, senior lecturer in the School of Social and Political Sciences, from the University of Melbourne, joined Breakfast’s Tom Mann and Zoe Kounadis to discuss these recent changes and the ramifications of line-crossing racial depictions in media.