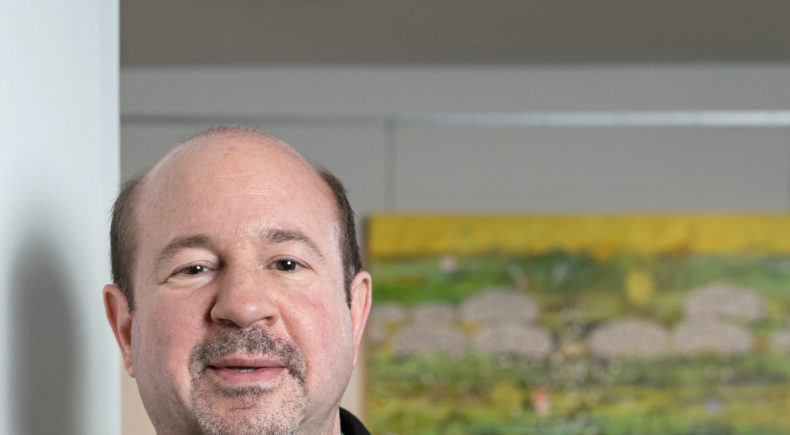 Dr Michael Mann is Distinguished Professor of Atmospheric Science at Penn State University in the U.S., and the author of numerous publications on climate change. He is an active campaigner for climate action, and featured recently on the ABC’s Q and A program, where he locked horns with Liberal Senator Jim Dolan. He spoke to Barometer’s Barry Mitchell at the Climate Emergency Summit in Melbourne, about how to mobilise the world on tackling the climate crisis, and how to deal with the pretzel logic of deniers.