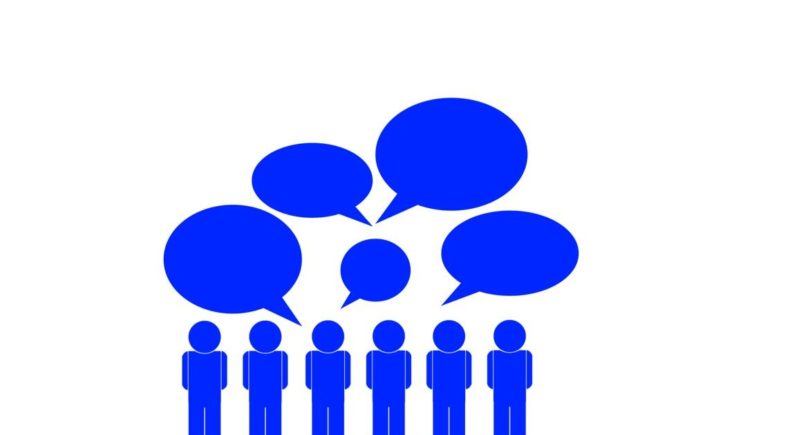 Current Head of Sports Recovery at Help for Heroes, UK, during his military career Martin developed a keen interest in rehabilitation and Paralympic sport, which led him to take a career break as the Senior Paralympic Performance Manager at UK Athletics during 2006/7.  In 2008, he helped establish the MOD’s Battle Back Programme at Headley Court, a founding partner of which was H4H.  His role is to maintain its position as a world leading provider of adaptive sport and adventurous training opportunities, to wounded, injured and sick military personnel and veterans so they can maintain an active, independent and fulfilling life.  Martin tells us about attending the Global Alliance Conference.