Loneliness will kill us all 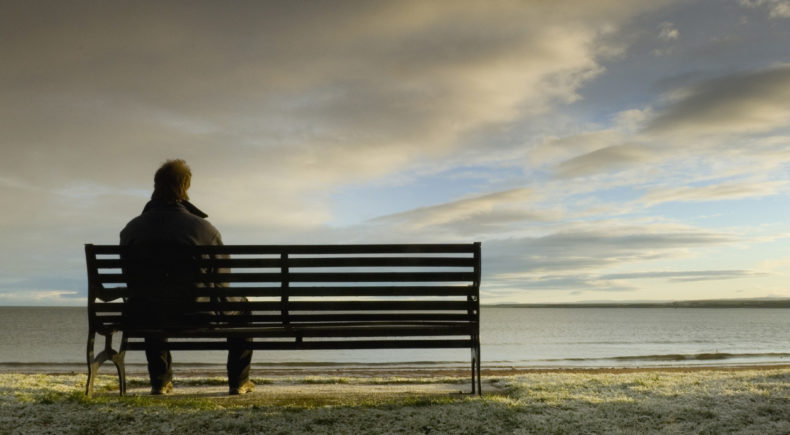 According to ABC’s Australia Talk’s program, nearly half of Australians are lonely.

Loneliness or lack of social interaction can increase the likelihood of death just the same as a lack of exercise or alcohol consumption, so why aren’t we tackling this issue better?

Alex Haslam, Professor of Psychology and ARC Laureate Fellow at The University of Queensland joins Breakfast’s Tom Mann and Zoe Kounadis to discuss.