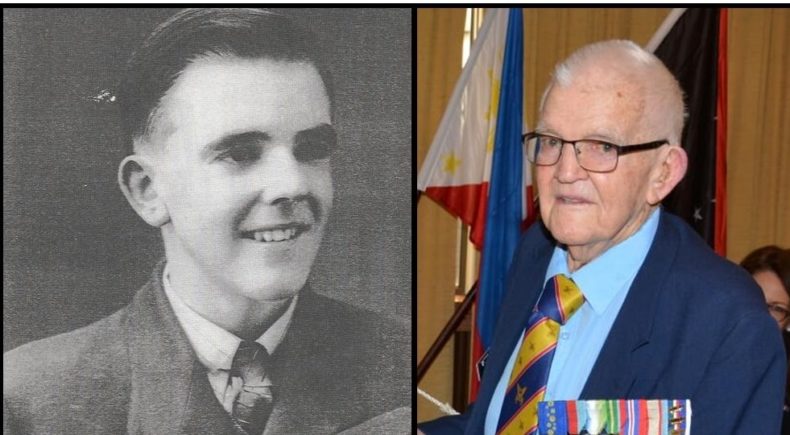 Walking the streets of the notorious Port of San Pedro, and San Francisco alone in 1942, 15 year old Frank felt very safe at all times.  He wasn’t allowed into bars with his fellow sailors from the oil-tanker they had sailed in from Australia,  so he roamed the streets getting to know the locals.  At one USO Club, despite not being a ‘serviceman’,  he was allowed inside and was served tea and donuts by Bing Crosby’s wife.  Frank’s fellow sailors couldn’t believe he’d managed to get into a USO Club!  Frank puts it down to being a young Aussie kid.

Frank’s story is full of insights to an amazingly interesting career spanning 45 years and thousands of sea miles, beginning at age 14 in 1941 when he first signed up with the Merchant Navy and then the US Army Small Ships.

Warning:  Members of Aboriginal and Torres Strait Islander communities are advised that this broadcast contains reference to interaction with Indigenous persons who are now deceased, or may be deceased. 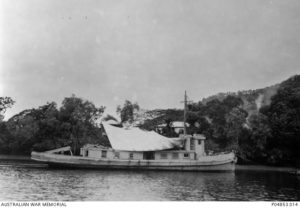