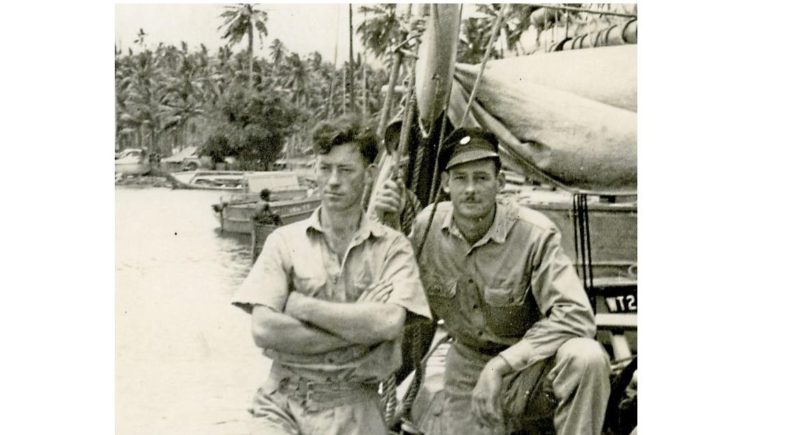 Living in a beachside suburb near Adelaide, by the age of 6 Neil had already formed a love of the sea and built his first boat out of galvanised iron.  An adventurous spirit ran in the family.  Among other things, his Mother, a well known Australian Author and Journalist –  rode by camel through northern central Australia, and was the first white woman to travel up the Fly River, New Guinea, into Cannibal territory.  Neil himself would see active service in New Guinea during WW2.

Neil became a very accomplished navigator and sailor, skippering and serving on small and larger ships during WW2.  His son, also named Neil joins us to tell listeners about his Dad’s wartime adventures. 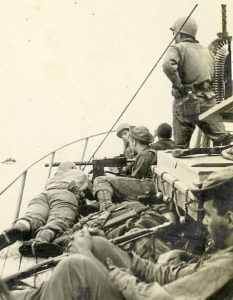 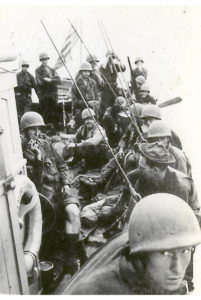 Timoshenko with US 32nd Division advanced party to land in Pongani New Guinea 1942. Neil Sandery was Skipper of Timoshenko at this time.