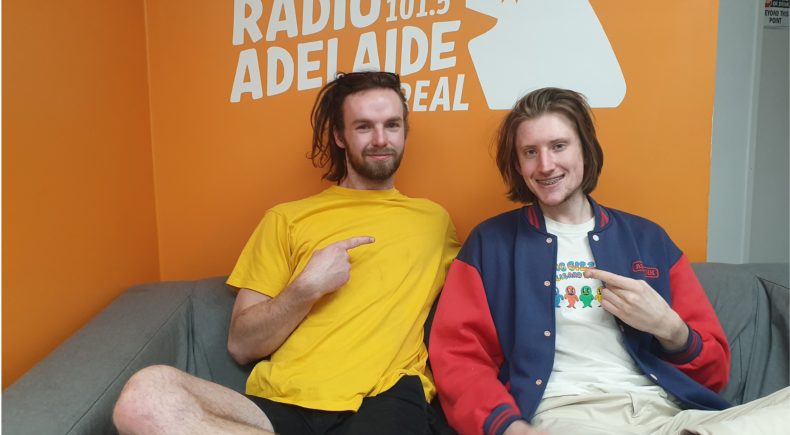 Paper Sunsets have been making waves in the Adelaide scene, since their rebrand and release of two singles including the soaring and powerful pop-rock anthem Wild at Heart.

Caiden Crafts from the band joins us to talk about their plans for the release.