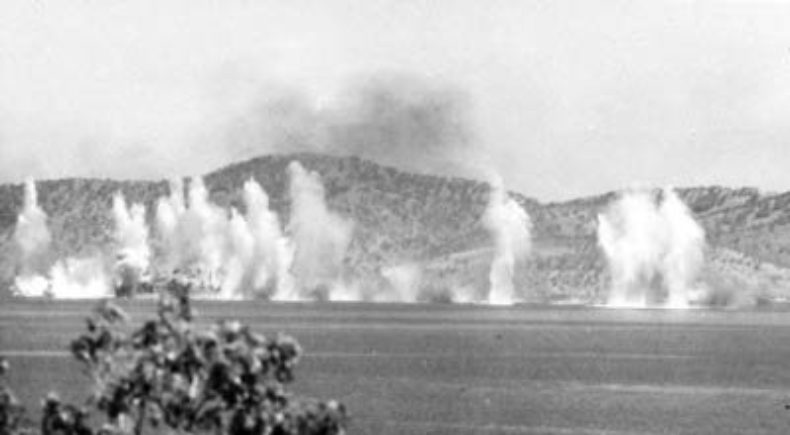 Vale Macdhui, read by Theo DeKuyper.  This poem was written in admiration and appreciation of the men of the Merchant Navy, by Corporal R Warnes, Marine Section R.A.A.F in June 1942, and given to Don Campbell by Corporal Warnes.

Theo De Kuyper served with the Royal Australian Navy during the Malaya/Borneo/Vietnam era, was aboard the Australian Aircraft Carrier HMAS Melbourne in June 1969 when the US Destroyer Frank E. Evans cut across Melbourne’s bows, and was cut in two by the resulting impact.  Seventy-four of Evans‘ crew were killed. Theo understands the tragedy of loss at sea.