Steve Openshaw: SingAustralia Gordon and The Hymn of the Commonwealth 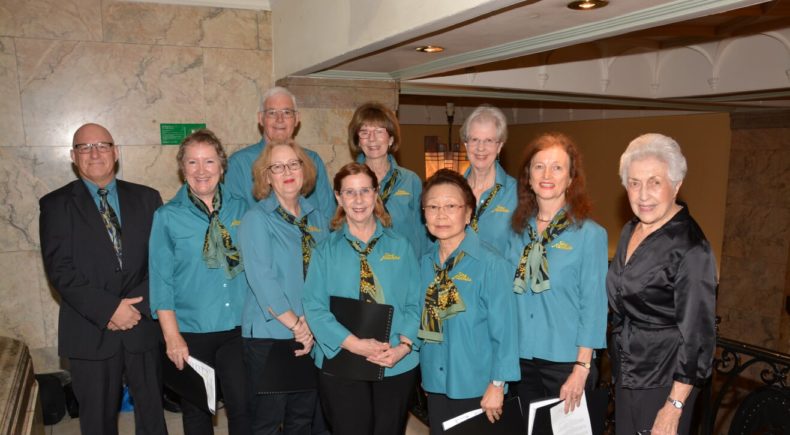 Trove shows that the Hymn of the Commonwealth, with words written by John Farrell, was sung at the official inauguration ceremony in January 1901 when the Colonies collectively became states of the Commonwealth of Australia.  John Farrell is the Great-Great Grandfather of Dan O’Brien, who interviewed Don Campbell.

Steve Openshaw and the SingAustralia Gordon Choir sang the hymn at a recent reunion of WW2 Merchant Navy and US Army Small Ships Veterans in Sydney at the Grace Hotel.  Steve tells us about it.

Main Photo: The SingAustralia Gordon Choir at the US Army Small Ships Reunion in Sydney, May 2019.  Photo kindly provided by Photographer Victor Pickel and used with permission 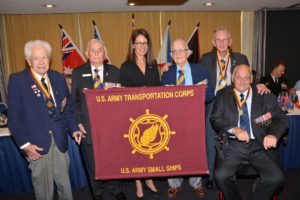