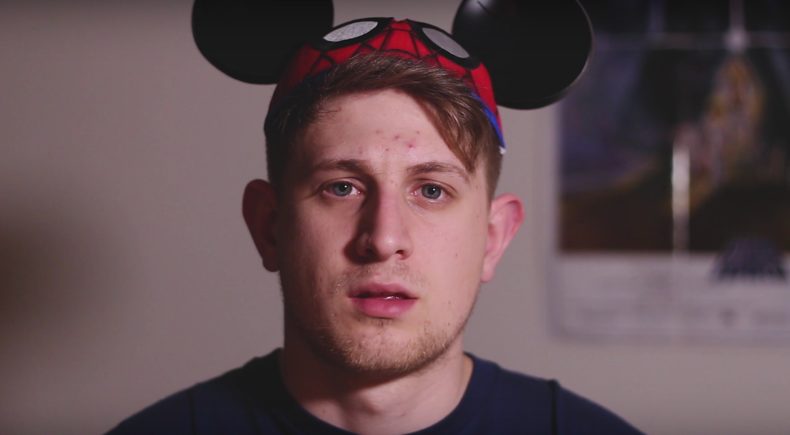 “Video Essays” – short, critical videos that dissect cinematic craft – have been gaining momentum since their initial popularisation through YouTube channels such as Every Frame a Painting and The Nerdwriter.

Adelaide’s own Roby D’Ottavi is a noteworthy voice coming out of Australia, via his YouTube alias iamthatroby. His channel has attracted over 45,000 subscribers on YouTube in the past 18 months, building a passionate fan base through his resonance with a younger video essay audience.

Radio Adelaide’s Rob Lawry caught up with Roby to discuss how he started out, his responsibilities as an Australian video essay producer, and his take on making it in a saturated market.