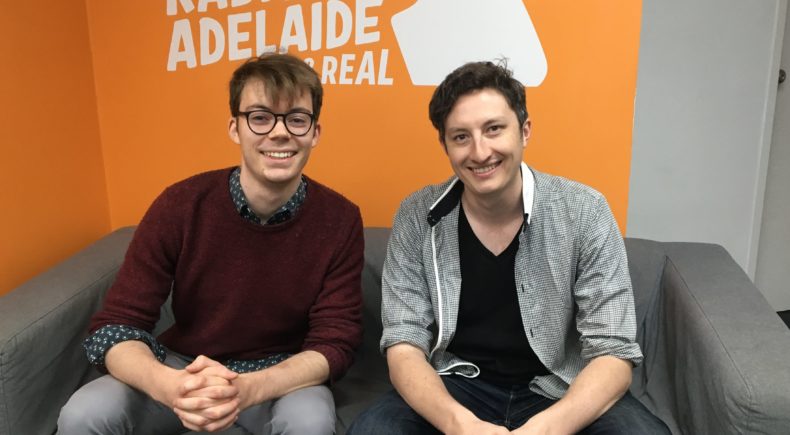 Reaching Distance, a new Australian psychological thriller, has been rolling into cinemas around the country, promising tense, surreal thrills and a chance to see something unique come out of the Australian film scene. It’s the story of a man with a photographic memory who tracks his sister’s killer onto a night-rider bus – but his plans for vengeance go awry when the line between memory and reality breaks on the journey.

Writer-director David Fairhurst made the film entirely outside of the established industry, facing his fair share of both challenges and freedoms along the way, but came out on top with a tense, visceral and mind-bending film that’s been pleasing audiences around the country. He also owns a bus now.

The film premieres in Adelaide 5 November. David joins Onscreen Offscreen’s Rob Lawry live in the studio to discuss how he brought this ambitious debut feature to life.