Her Sound, Her Story: Adelaide Premiere 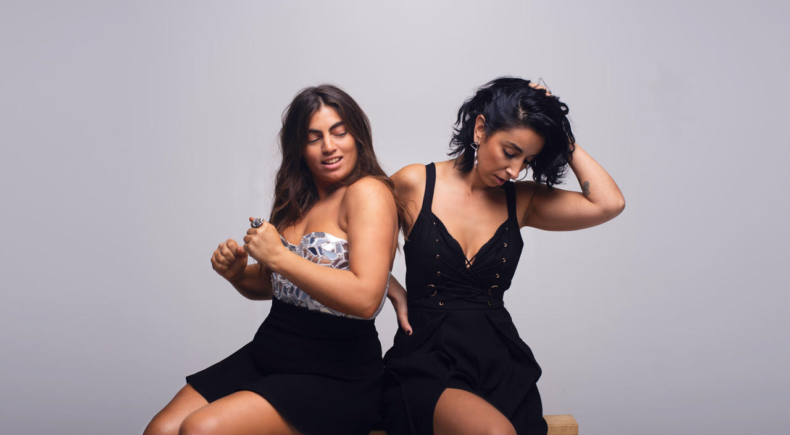 Her Sound, Her Story is an intimate conversation unveiling the personal experiences, histories and the significant social impact of women in the Australian music industry.

The film premiers at Mercury Cinema on Friday 21 September. Wallis Cinema Mitcham will also be screening Her Sound, Her Story in October.

Michelle Grace Hunder and Claudia Sangiorgi Dalimore, producers of the film, speak with Breakfast’s Zoe Kounadis about how the film began, the challenges they faced making the film and the strength of the women featured.

Image supplied by Her Sound, Her Story