Ecologist and the WW2 RAAF Veteran 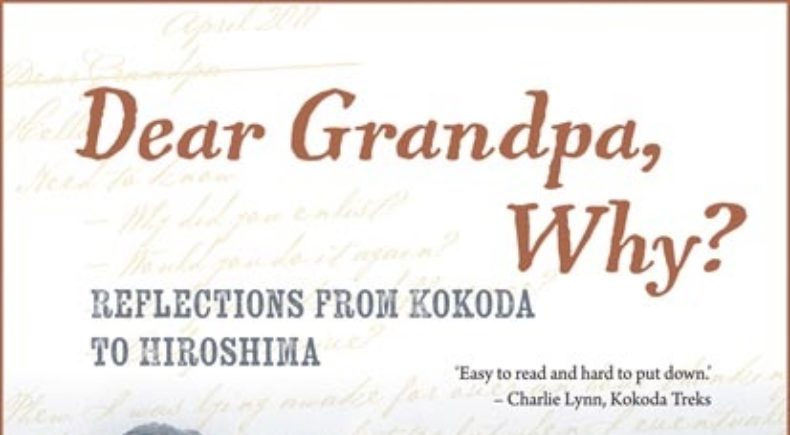 New Guinea is a long way from the Eyre Peninsula where passionate ecologist John Read lives with his wife and young family on the largest private nature reserve in South Australia. So… what’s the tie?    In July 1942 John’s grandfather Edward Mobsby was one of the brave young RAAF pilots attached to an American bomber crew fighting the Japanese over the skies of New Guinea.  Mobsby never got to go home to his wife and children.   John Read is just one of many thousands of descendants of such Australian war veterans…  How did their loss affect the family?  John went searching for answers to why his grandfather enlisted….  but more than that,  he needed to investigate the value of cross-cultural dialogue in helping to spare future generations from the despair and waste of international conflict. Edward Mobsby’s WW2 medal posthumously awarded and presented to his daughter . Photo provided by John Read and used with his permission