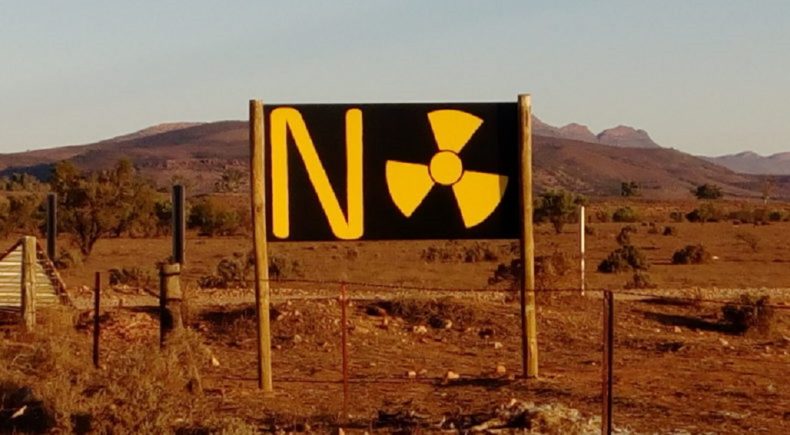 Despite continuing resistance the Federal Government just keeps on pushing for a low-level nuclear waste dump in SA. Even the State Government and Opposition have both rejected the idea.

And the resistance to the nuclear industry just doesn’t go away, sometimes there are even wins, as we hear from Mara Bonacci, a nuclear waste campaigner at Conservation SA.

Mara joins Peter Burdon on Packed Lunch to talk about the history of the anti-nuclear movement in Australia and to provide an update on the current campaign against the waste dump.

Photo by M Bonacci and used with her permission