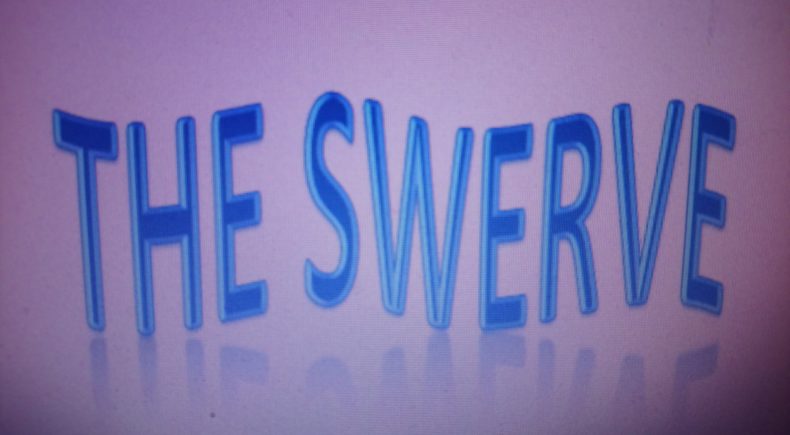 But the world moves on and the legislation has now been described as “ancient and absurd”.

A bit over the top, perhaps, says Bruce Guerin on The Swerve.

But even the best worded changes to the Act won’t achieve what most people want. That requires much better scrutiny and analysis.