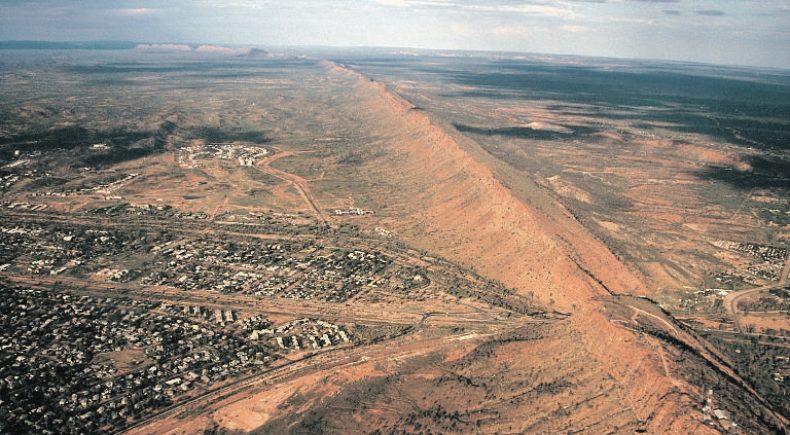 We often hear of Australia’s record of economic growth, but this has not translated to regional Australia, with many towns and former industrial suburbs experiencing decline and hardship.

Professor Andrew Beer argues that this is due to a lack of leadership on many fronts and that we should look overseas to see how outer regions have been adapted to thrive in the new economies.