The man behind the guitar – Newton Faulkner 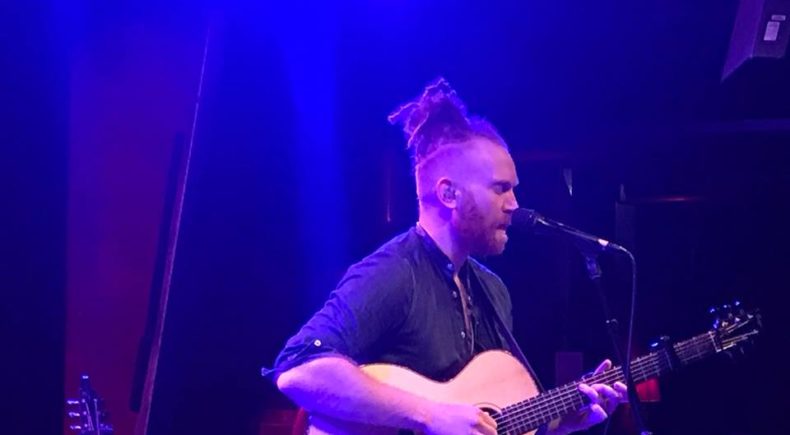 Recently Newton Faulkner toured Australia ending a 5 year drought of his charismatic, funny, and talented presence. Originally from the United Kingdom, he has 6 albums under his belt, and 3 charting tracks in Australia, including a platinum single “Dream Catch Me”.

His recent release “Hit the Ground Running” is Newton’s first release on his new independent label, Battenberg records. His unique style has really shone through in his most personal album yet.

Tim Whiffen spoke to the guitar (and now vocal) virtuoso to see what his approaches to music are, and how he’s developed over his 11 years of music production.