The Good, The Bad And The Democratic Of Compulsory Voting 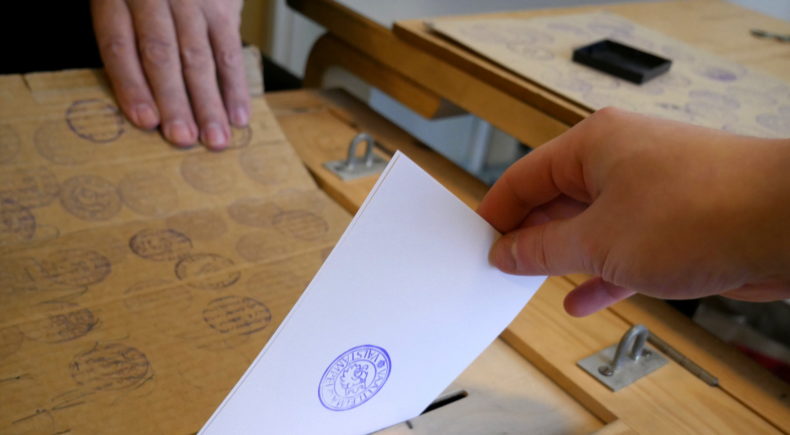 With the 2018 South Australian State Election topping off the end of Mad March season across our state, the Packed Lunch team decided to have a look at Australia’s system of compulsory voting.

Kiara McCabe spoke to Lisa Hill, Professor of Politics at The University of Adelaide, who provided a fascinating look at both sides of the debate.

Professor Hill also shared her views on other countries’ voting systems, and revealed where she thought countries, like the United States and United Kingdom, would be had they been made to vote in their most recent elections.

It’s a really interesting debate, no matter what side of the fence you are on.