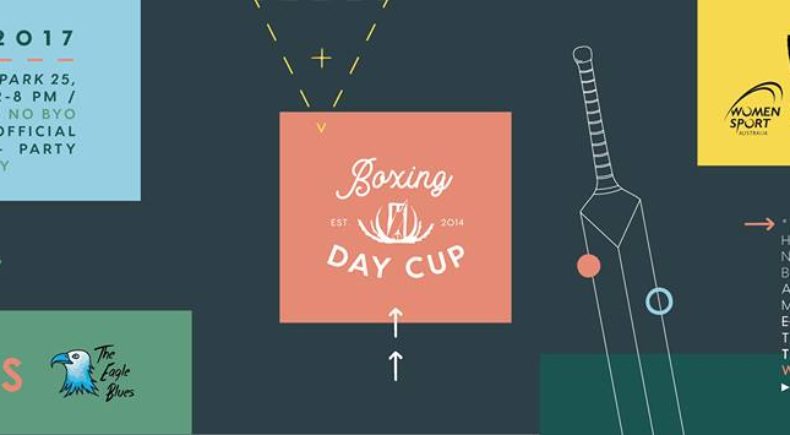 It’s the revered match-up between two of Adelaide’s most respected communities. Musicians and hospitality workers. The Rockatoos and The Eagle Blues.

Both work ungodly hours for very little money, and they do it all for our entertainment. The Boxing Day Cup pits the two of them against each other in a 20/20 cricket match at Narnungga/Railways Oval, on the corner of Glover Street and West Terrace. All monies raised will go to Women Sport Australia, an organisation that promotes gender equality in sport.

The Rockatoos are some of the state’s most talented musicians. They’ve spent decades tuning their guitars and mastering their vocals, and in many ways it’s this intricate detail that is applied holistically to their skills as enthusiastic cricketers.

From right-arm leg spinners to left-hand reverse sweeps, this team always puts up a good fight and it’s no surprise they were the 2016 champions.

The Eagle Blues have a history with more flavour than New Zealand hops. In the early years of the Cup this team was resigned to scraping the bottom of the keg, sifting through the dregs of players that had partied too hard on Christmas Day. That was until motivational captain Andy Nowell pulled them into line and lead them to an impressive victory in 2015.

Get along to cheer on your team or catch it all live on Radio Adelaide, on 101.5 FM, digital radio or online.