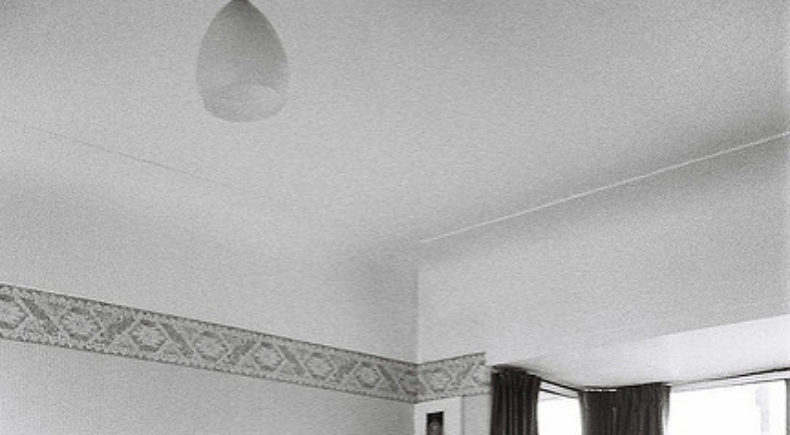 A study by Curtin University, named “Western Australia Law and Sex Worker Study“, has shined new light on to the lives of sex workers. This study builds off a similar study from 2007 and demonstrates the changes in the industry over 10 years.

“Even for those who described a positive impact of sex work on their lives, stigma was still a barrier”

Breakfast producer, Zoe Kounadis, speaks with Associate Professor of the school of Public Health at the University of Queensland, Linda Selves, to discuss more.