On This Day – 4 September 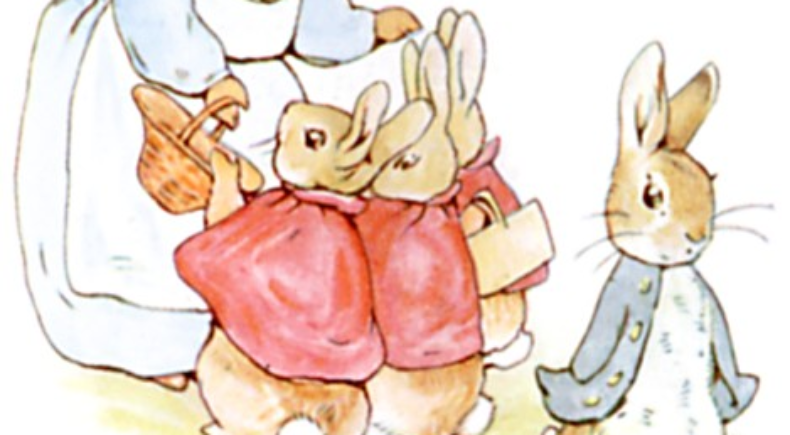 Also on this day in 1995, Xena Warrior  Princess debuted in the US. The television series is a cult classic that lasted 6 seasons.

Finally, Google was formally incorporated by two university students, in a California garage in 1998.