On 3 May 1837, award winning author Margaret Mitchell won a Pulitzer Prize for her classic novel, ‘Gone with the W...

Joel Davies on Songwriting and Oysters

Joel Davies pays Songcatcher a visit in his brief visit of Adelaide for Scorcherfest, with tales of a life worth living ... 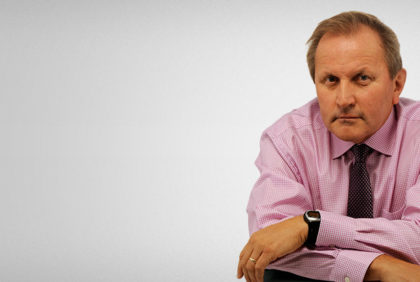 Zac Barbaro speaks to Channel 7 News’ Ron Kandelaas about his work in... News outlets are private businesses owned by people with their own vested i...

Marketing food to the vulnerable

The way we are sold into buying items for our everyday use are the often th... 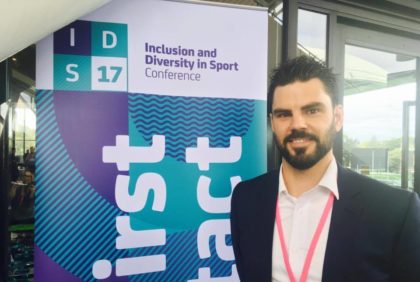 Over the last two days, Inclusive Sport SA has been holding its Inclusion a...

Son of a preacher! it's the

Sa, meaning “to breathe”, is the debut album by Melbourne based Punjabi-Australian vocalist Parvyn, released worldwide on the 10th of September. Sa is also the syllable used for the first note of the Indian raga system, a tradition which Parvyn draws from and interweaves with her deeply personal songwriting and rich, dark production.

As a songwriter, Parvyn explores themes of perception and reality, love and family. Throughout Sa she explicitly reflects on her own struggles with mental health issues, growing up in Australia with immigrant parents and navigating having a young family of her own. Parvyn sings in both Punjabi and English and her range as a singer is almost impossibly broad. She easily swings from deftly executing virtuosic Indian classical ideas to delivering disarmingly personal lyrics to ethereal improvisations and tonal landscapes. The voice and the songwriting are the threads that bind this diverse record together.