Sam Mathers: Such a Parcel of Rogues 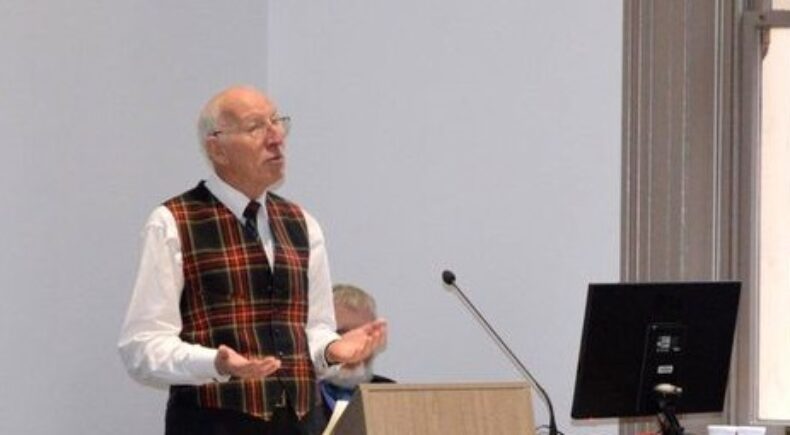 “Such a Parcel of Rogues in a Nation” is a poem written by Robert Burns in 1791. It has continued to be associated with Scottish nationalism and also been referenced in other situations where politicians’ actions have gone against popular opinion. Sam Mathers tells us about it and recites the poem.