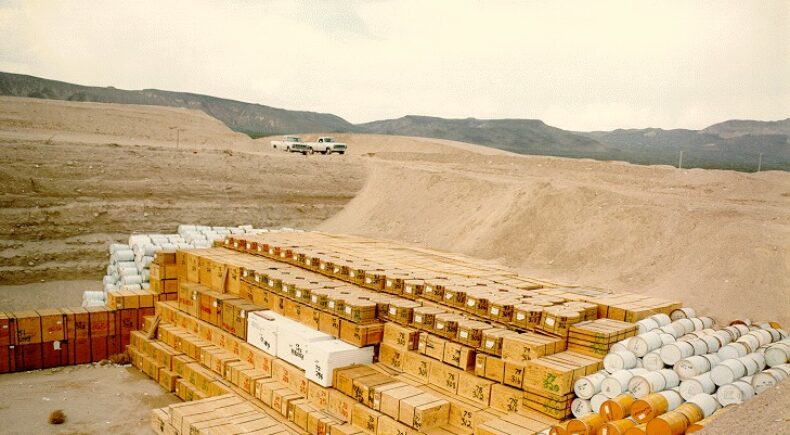 The proposal to build a radioactive waste dump near Kimba, on Eyre Peninsula, was voted on by locals, with a win for the development. However, agreement from traditional owners, the Barngala people, was never sought or given. Now the Nuclear Science authority is claiming that unless the dump is built, they might not be able to produce materials for nuclear medicine at Australia’s reactor, Lucas Heights. Barometer’s Barry Mitchell spoke to Greens Senator Barbara Pocock about this vexed issue – which will not go away!