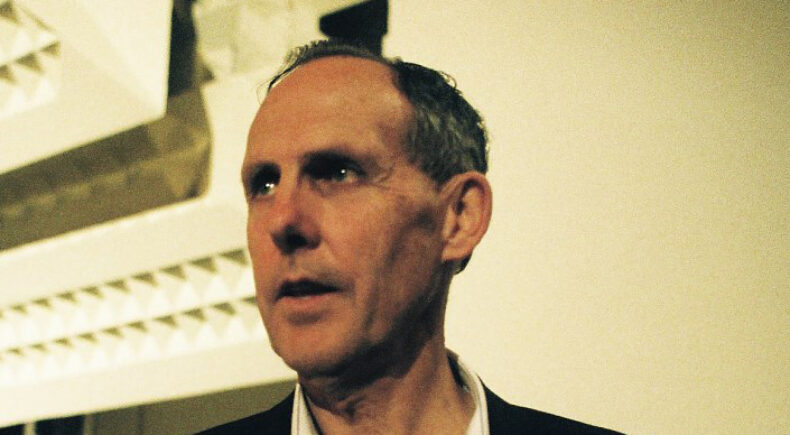 Bob Brown was in Adelaide recently to promote a new film ‘The Giants’ and talk about the campaigns being run by the Bob Brown Foundation, which he set up after leaving Federal Parliament in 2012. Barometer’s Barry Mitchell spoke to Bob Brown about the current campaigns, and state of the environment.