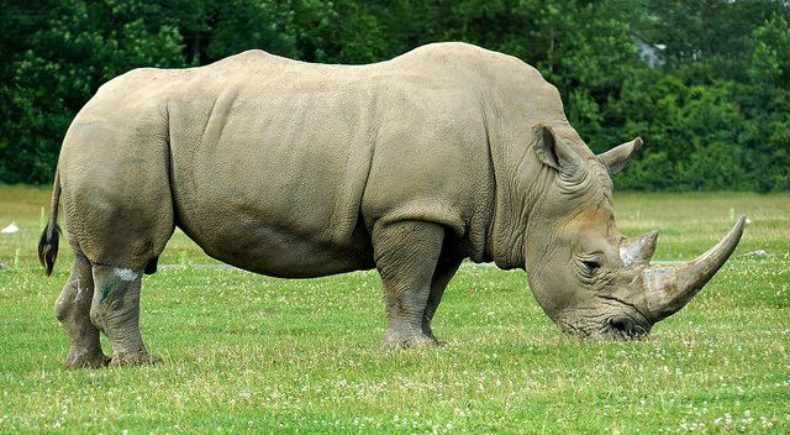 One person who thinks that the idea deserves consideration is Bill Laurance, Distinguished Research Professor and Director of the Centre for Tropical Environmental and Sustainability Science at James Cook University. He spoke to Barometer’s Des Lawrence about the issue.