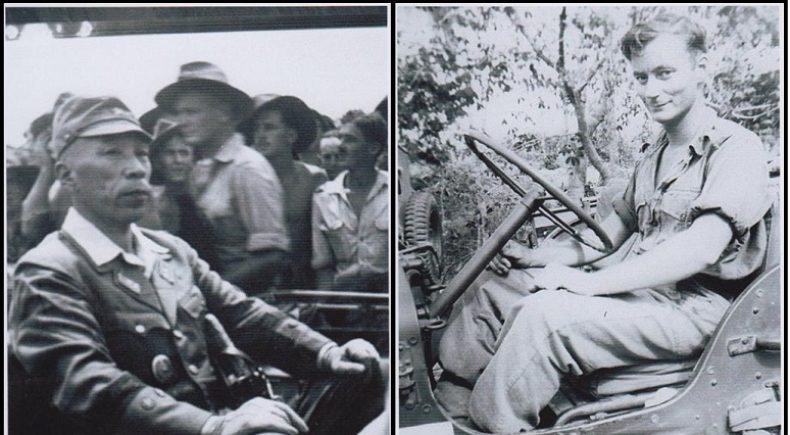 Today we’re reaching into our archives again to bring listeners an interview that’s very relevant to why today’s date is so significant in Australian History. WW2 Signals Veteran Colin Lens Wagener was 101 years of age when he did this interview with us in 2019.

Colin’s wartime service was one of many thousands that contributed to us being here today, free to celebrate this anniversary…   and like all wartime experiences, his is unique.  He was on Labuan at the surrender of Japanese General Baba Masao, Commander of prisoner-of-war (POW) & civilian internment camps in Borneo, Batu Lintang, Kuching, Sarawak, Jesselton, Sandakan and Labuan Island.

Listeners will be pleased to know that Colin is still with us. He’s heading toward his 105th birthday in December, in good health and still driving. It’s a pleasure knowing you Colin.