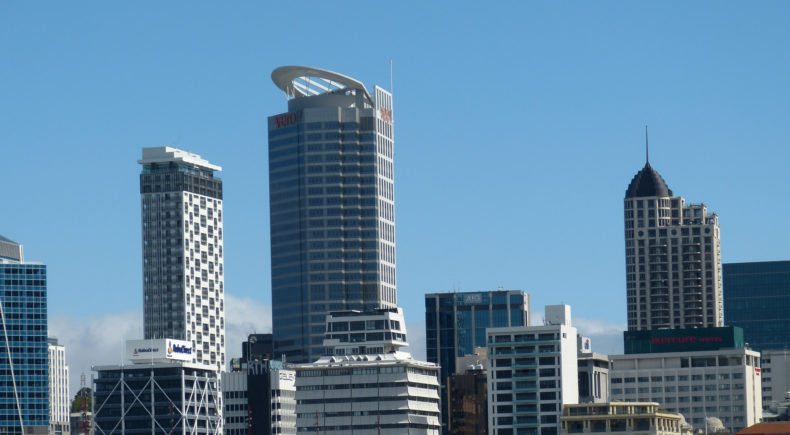 A Magic Talk caller made racist remarks of Maori and labelled them “a stone-age people” in an offensive rant. Magic Talk presenter John Banks, a former Auckland mayor and MP, failed to stop the caller, instead thanking the man for his call, saying “if their stone-age culture doesn’t change, these people will come through your bathroom window”.

Also, a 23-year-old man has pleaded not guilty to multiple charges of sexual violation following an investigation into sexual assaults in the Wellington music scene.

Our Kiwi correspondent, Oscar Perress from 95BFM joins Tom Mann to discuss these stories across the Tasman.