On This Day – 4th November 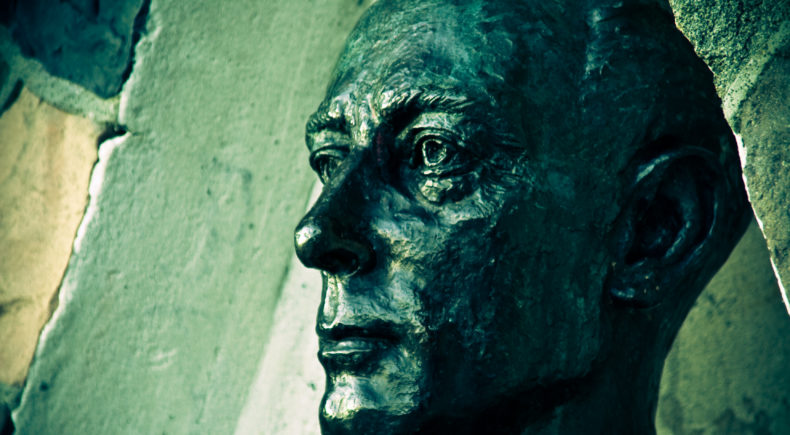 In 1929, Richard E Byrd embarked on the first expedition into the interior of Antarctica that would last two and a half months.

In 1963, a New York publication ran a story insinuating that Bob Dylan did not write the hit song ‘Blowin’ in the Wind’, and that it was written instead by the Millburn High Student Lorre Wyatt.