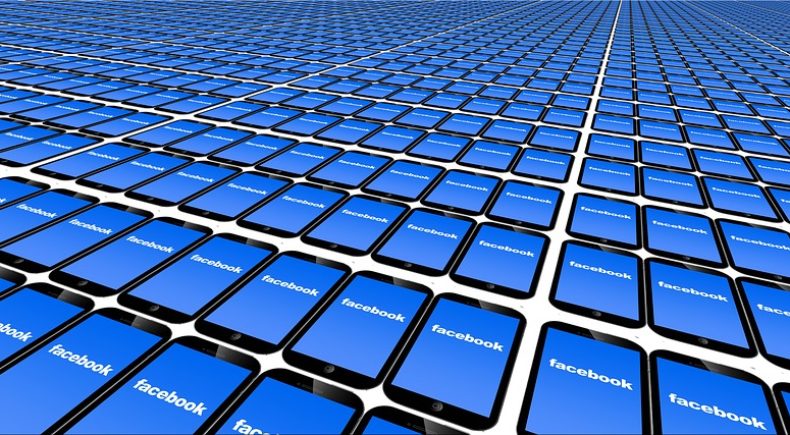 It’s been no secret that social media giant Facebook has a powerful influence on how people live their lives.

However, in recent years, Facebook has been accused of being a biased platform for politically conservative voices and thus having a direct impact on the 2016 US election.

With another US election just around the corner, Associate Professor of Data Science and Artificial Intelligence at Monash University, Michael Brand joins Breakfast’s Tom Mann to discuss whether or not this is still the case.