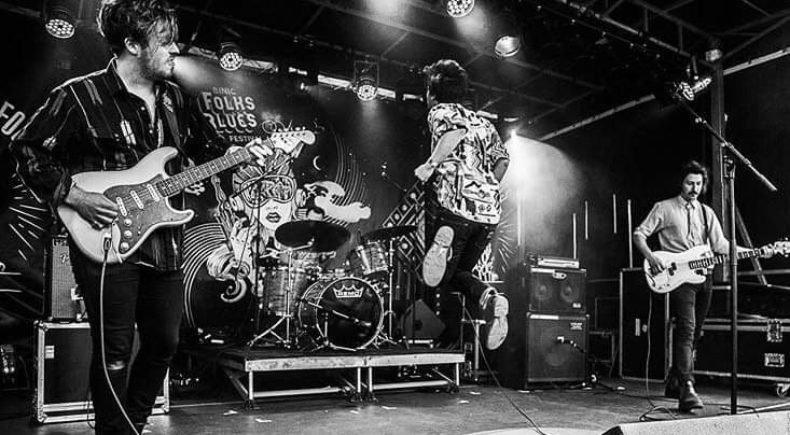 St. Morris Sinners are one of Adelaide’s most established blues rock outfits – starting in 2011 and boasting two albums and a compilation.

Celebrating their first album since 2016’s Songs About Insects, the boys Steven, Django, George and Angus are showcasing tracks from their new album to be released early next year.

Angus and Steve joined Breakfast’s Tom Mann to talk about the upcoming gig and album.

Catch them playing at the Grace Emily this Thursday with support from long-time collaborator, David Moran.