Screens Review – Letter To You 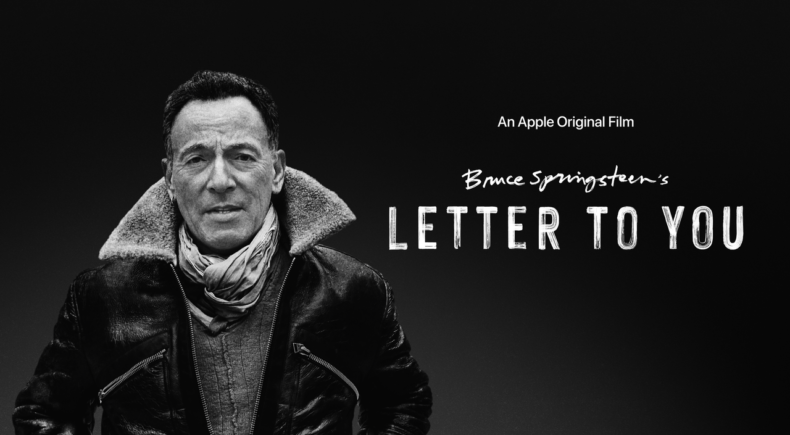 Bruce Springsteen has record his 20th studio album “Letter To You”, and alongside the record is a documentary on making the album, which was directed by Thom Zimny.

Letter To You marks the first time they’ve recorded together live in the studio since Born in the U.S.A.

Letter To You is streaming now on Apple TV.