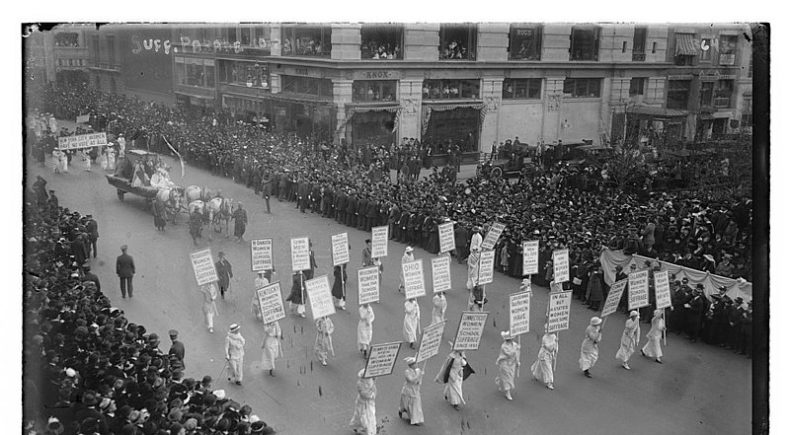 In 1915, suffragettes organised a march down New York’s fifth Avenue in support of the up-coming referendum in the state on giving women the vote.

In 1958, The Smurfs first appeared in the story “Johan and Pirlouit” by Belgian cartoonist Peyo.