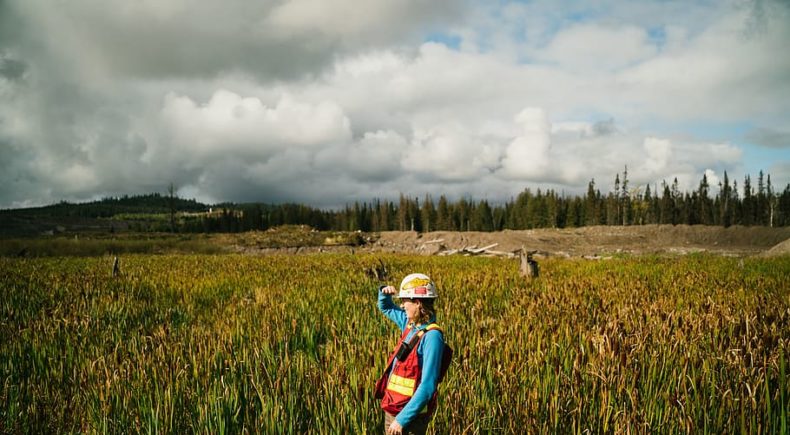 After passing Senate earlier this month, the Coalition’s ‘Job Ready Graduates Package’ has caused significant controversy in the academic sector.

Intended to encourage enrolment in courses with better job-prospects, the decision has been criticised as ill-informed and detrimental to various university courses.

While studying science degrees will be cheaper, funding will be cut by approximately A$10,000 per student.

To discuss the impacts this may cause, Breakfast’s Tom Mann and Zoe Kounadis spoke with Dianne Gleeson, Professor of Science at University of Canberra.