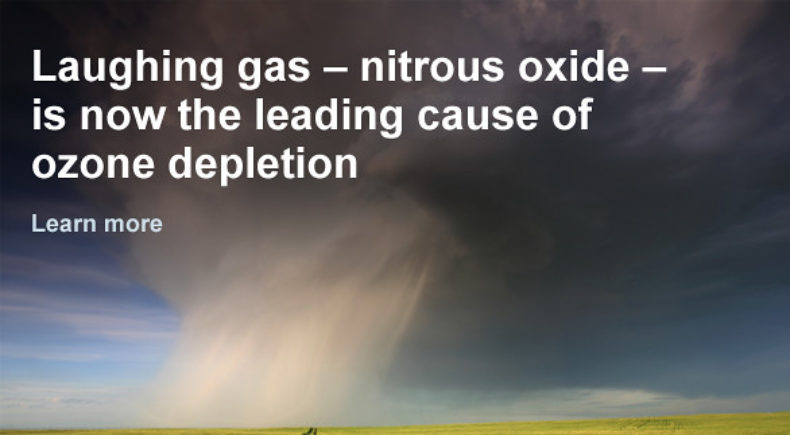 Nitrous oxide from agriculture and other sources is accumulating in the atmosphere so quickly that it puts the Earth on track for a dangerous 3 degree Centigrade warming this century, according to the research.

To find out more Barometer’s Des Lawrence spoke to Pep Canadell, a chief research scientist in the CSIRO Oceans and Atmosphere, and the Executive Director of the Global Carbon Project.